Create an Account - Increase your productivity, customize your experience, and engage in information you care about.

With the opening of the Union train station at Green Lane in 2003, ridership has become the second largest on the Raritan Valley Line which has led to the "one seat ride" slated to begin in the first quarter of 2014. The station has also led to the revitalization of the Green Lane area changing the landscape from abandoned industrial to a booming landscape of modern residential communities.

An exciting new project has begun on Claremont Terrace at the old National Envelope site. The site is less than one mile from the Union Train Station and will be developed into 130 high end rental units as well as 140 owner occupied town homes with fabulous amenities. This project will create a vibrant neighborhood in our ever growing transit village.

The old Tuscan Dairy site which has been vacant for some time has been acquired and is in the early planning stage to provide 260,000 sq ft of warehousing space for cold and dry storage. This will serve the ever expanding Port Newark system and will bring approximately 175 jobs into the Township.

The first new mixed use development in over 70 years in Union Center is complete and fully rented. This project brings approximately 30 residents who now live, shop and commute in our downtown area. We are hopeful that this will be the catalyst for a new downtown trend. 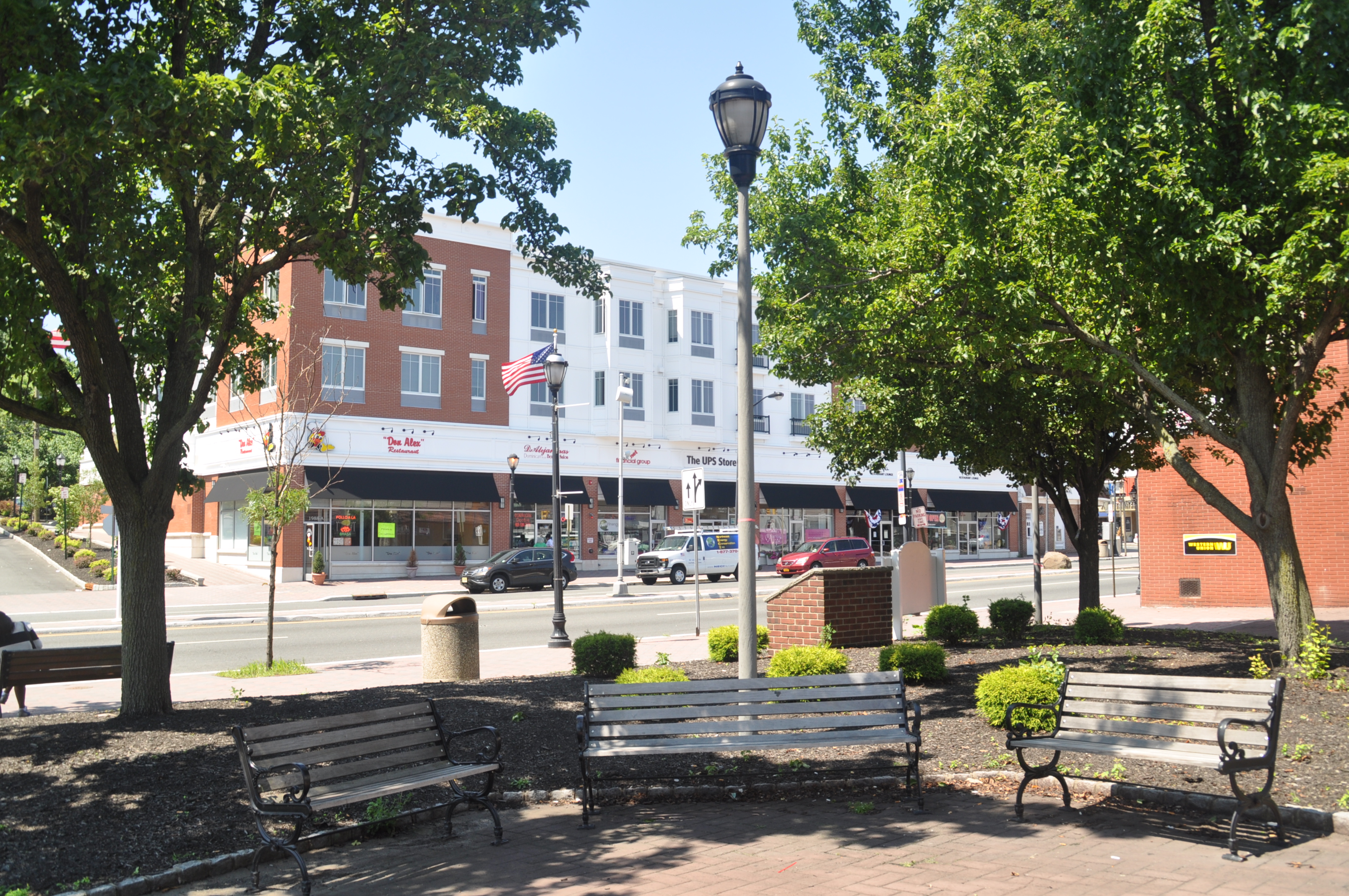 The old Red Devil site on Vauxhall Road has been acquired and all environmental remediation work has been completed and approved by DEP. The project is in the design stages and work will begin early spring/late winter of 2015. Avalon Bay will construct 202 high end luxury apartments with amenities. This is an exciting venture for the Township as Avalon Bay is a national publicly traded corporation who seeks the best areas in which to bring their product. Union fit their location and demographic requirements.